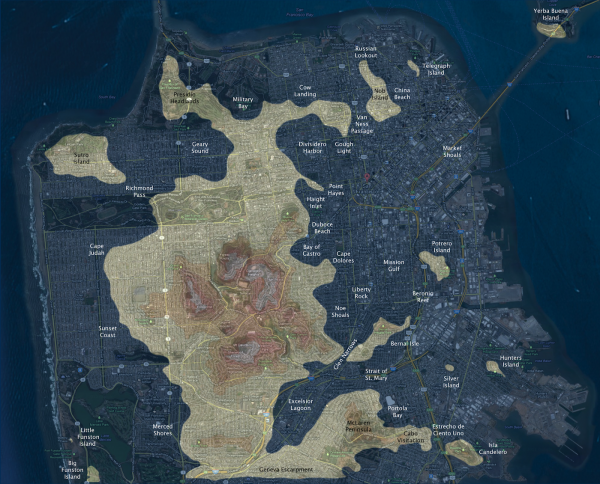 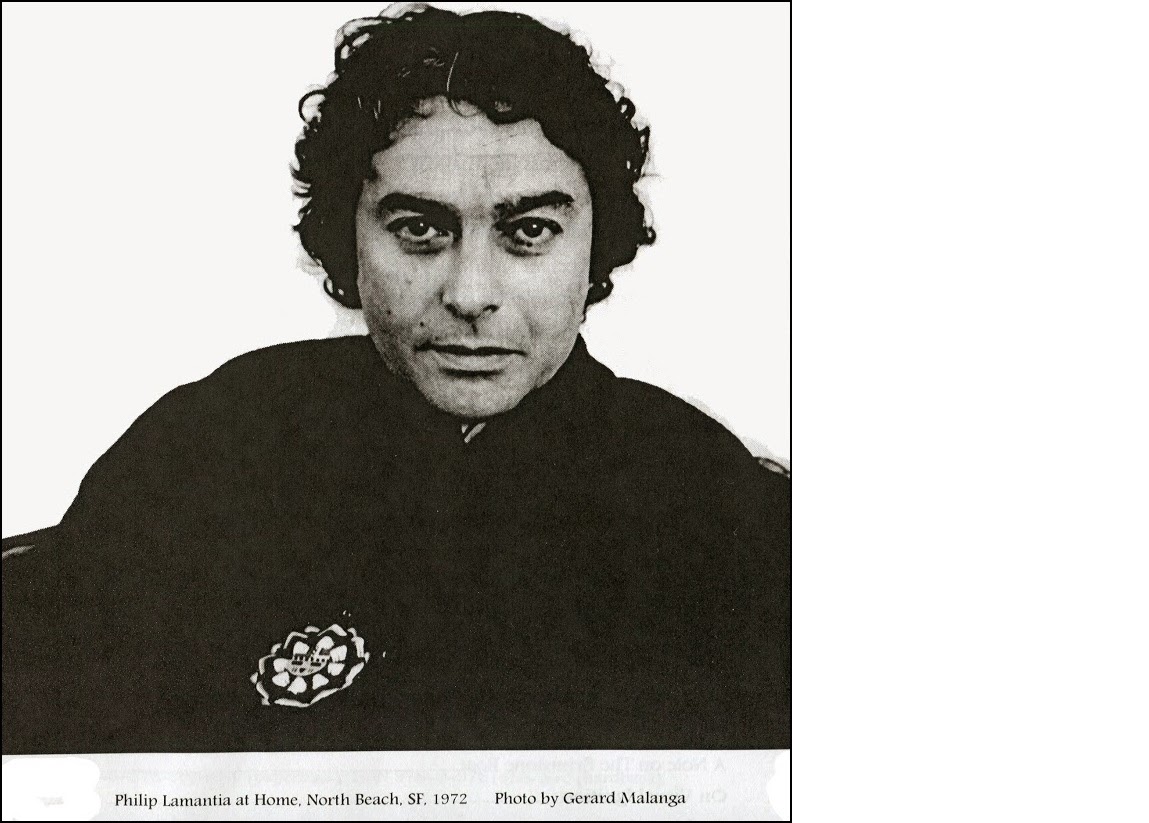 Oh Philip Lamantia!
What is America to do
Embrace its most emphatically ecstatic visionary
No
Not for you

No
Portion of
Fox news
Brought to you by
Becoming Visible

Thank you for this, Steve. I see Philip building an ark & filling it with rosaries & wine & wild mustangs & heading to some Bermuda of the Imagination à la Prospero. The contagion to the south that is Silicon Valley is the reverse of everything Philip valued. May his spirit continue to disturb & dismay the Technocrats & cleanse San Francisco of the homogenizing juggernaut of gentrification.